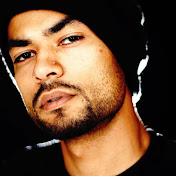 What is BOHEMIA's net worth?

BOHEMIA is an Indian YouTube channel with over 1.29M subscribers. It started 16 years ago and has 87 uploaded videos.

The net worth of BOHEMIA's channel through 27 May 2022

Videos on the channel are posted in the categories Pop music, Music, Hip hop music. 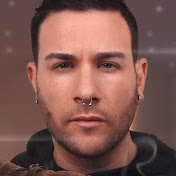 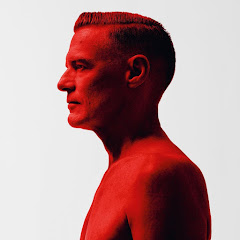 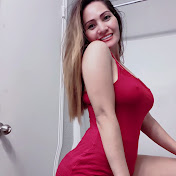