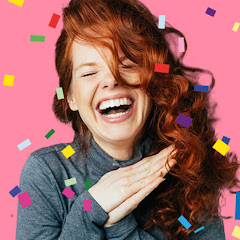 What is Comedy & Satire im Ersten's net worth?

Comedy & Satire im Ersten is a German YouTube channel with over 241.00K subscribers. It started 7 years ago and has 145 uploaded videos.

Videos on the channel are posted in the categories Television program, Film, Entertainment.

How much money does Comedy & Satire im Ersten make from YouTube?

Compared to the previous period, we have an average growth of 4.6% per week and 18.2% per month. 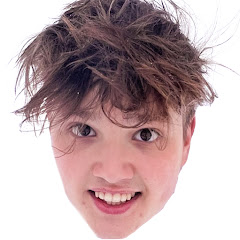 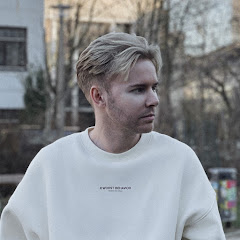 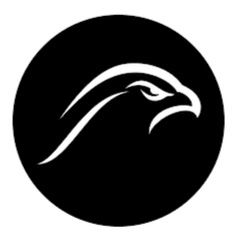 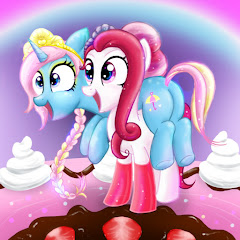 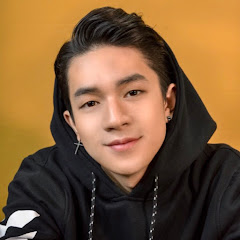