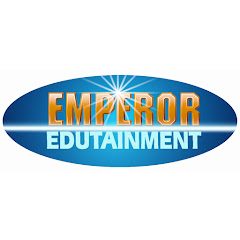 What is Emperor Edutainment's net worth?

Emperor Edutainment is YouTube channel with over 50.10K subscribers. It started 4 years ago and has 806 uploaded videos.

The net worth of Emperor Edutainment's channel through 7 Feb 2023

Videos on the channel are posted in the categories Entertainment, Television program, Film.

How much money does Emperor Edutainment make from YouTube?

This income is valid for channel visits till Feb 07 and must be updated when channel data changes. The channel may have additional revenue sources e.g. sponsored content and product sales, which are not reflected in these numbers.

Compared to the previous period, we have an average growth of 1.8% per week and 7.1% per month. 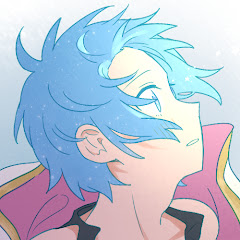 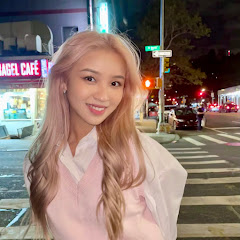 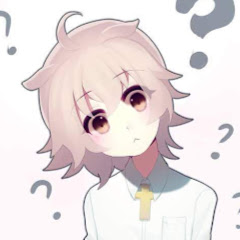 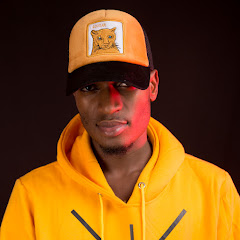 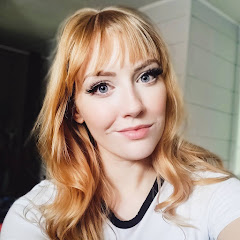 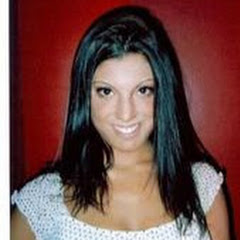