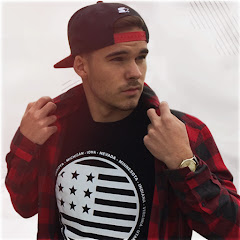 What is Markey's net worth?

Markey is a German YouTube channel with over 1.77M subscribers. It started 9 years ago and has 1085 uploaded videos.

Videos on the channel are posted in the categories Entertainment. 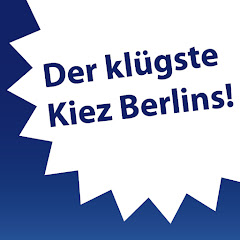 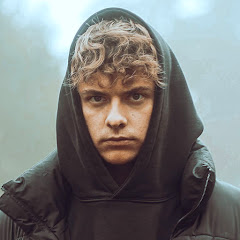 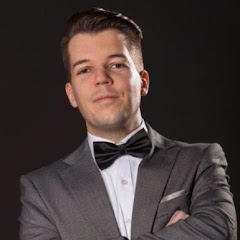 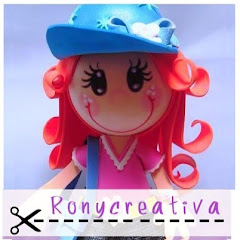 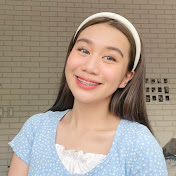 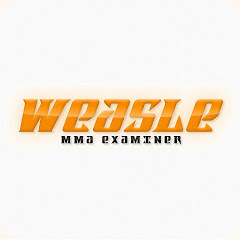