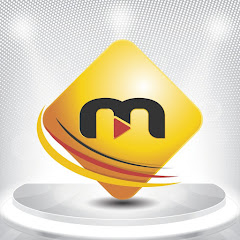 Marodi TV Sénégal is YouTube channel with over 4.12M subscribers. It started 9 years ago and has 3375 uploaded videos.

Videos on the channel are posted in the categories Television program, Entertainment, Film.

How much money does Marodi TV Sénégal make from YouTube? 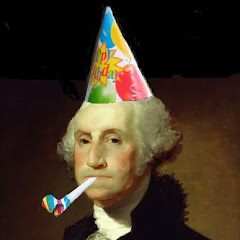 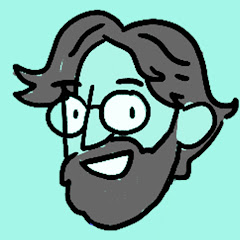 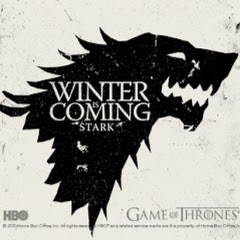 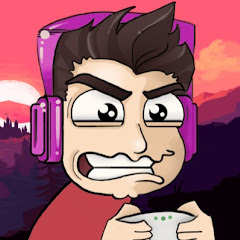 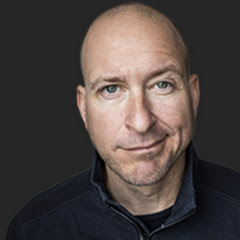