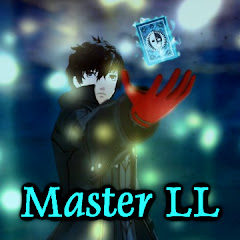 What is MasterLL's net worth?

MasterLL is an American YouTube channel with over 36.50K subscribers. It started 16 years ago and has 13106 uploaded videos.

The net worth of MasterLL's channel through 2 Dec 2022 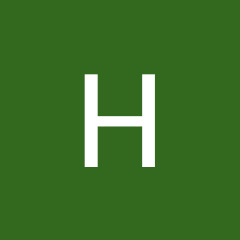 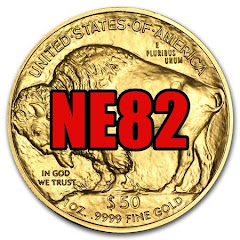 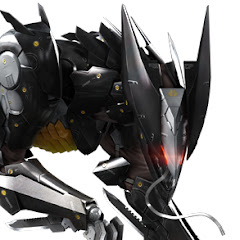 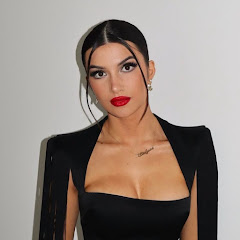 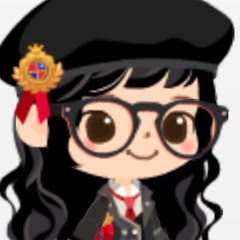 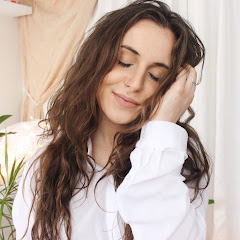