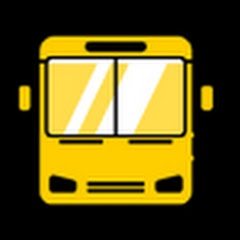 What is Motorcoach World's net worth?

Motorcoach World is an American YouTube channel with over 23.10K subscribers. It started one year ago and has 63 uploaded videos.

The net worth of Motorcoach World's channel through 1 Dec 2022

Videos on the channel are posted in the categories Vehicle, Lifestyle.

How much money does Motorcoach World make from YouTube?

Compared to the previous period, we have an average growth of 2.1% per week and 8.3% per month. 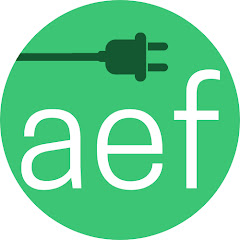 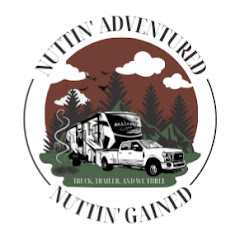 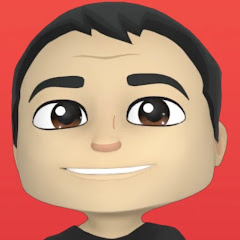 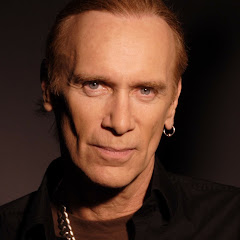 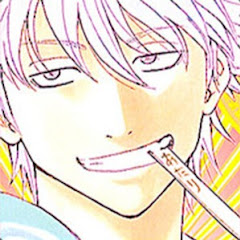 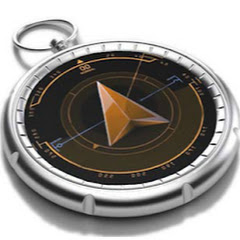