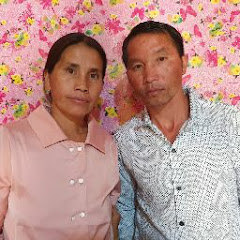 ntsuab tooj thiab ntxhis is a Thai YouTube channel with over 5.33K subscribers. It started 10 months ago and has 1234 uploaded videos.

This income is valid for channel visits till Jan 20 and must be updated when channel data changes to reflect actual data. 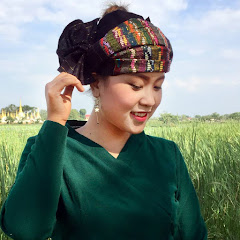 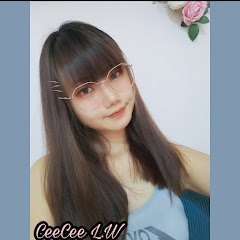 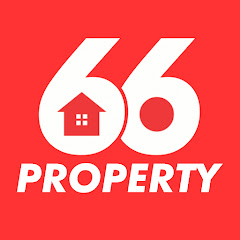 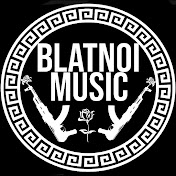 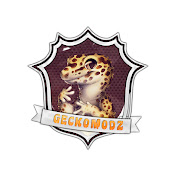 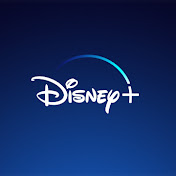