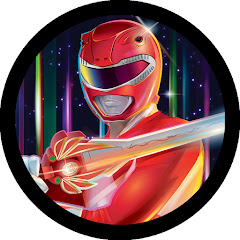 What is Power Rangers Official's net worth?

Power Rangers Official is an American YouTube channel with over 9.51M subscribers. It started 12 years ago and has 4298 uploaded videos.

Videos on the channel are posted in the categories Television program, Entertainment, Film, Lifestyle.

How much money does Power Rangers Official make from YouTube?

Compared to the previous period, we have an average growth of 1.4% per week and 5.8% per month. 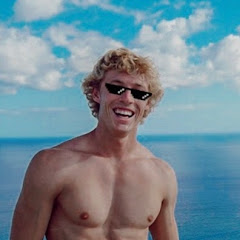 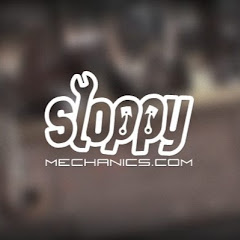 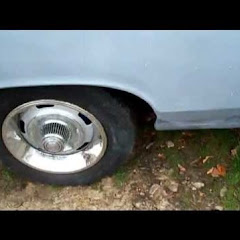 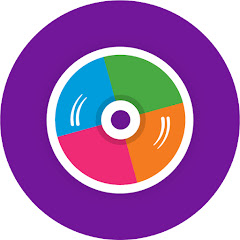 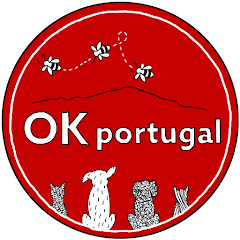 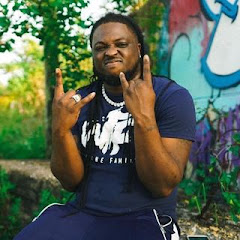