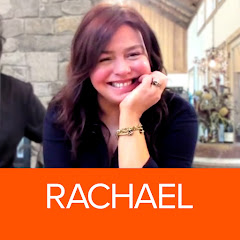 What is Rachael Ray Show's net worth?

Rachael Ray Show is an American YouTube channel with over 801.00K subscribers. It started 10 years ago and has 8345 uploaded videos.

How much money does Rachael Ray Show make from YouTube? 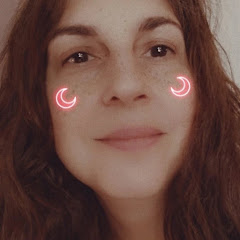 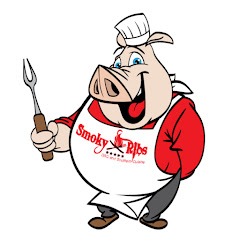 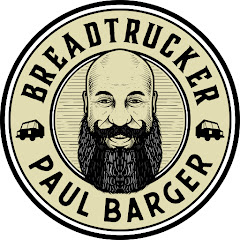 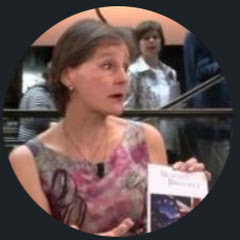 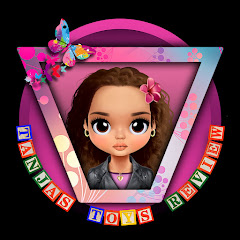 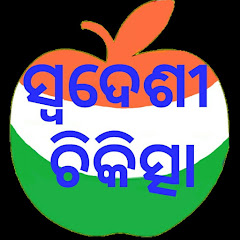