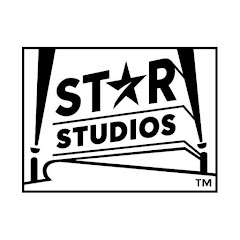 What is Star Studios's net worth?

Star Studios is an Indian YouTube channel with over 6.15M subscribers. It started 8 years ago and has 906 uploaded videos.

The net worth of Star Studios's channel through 8 Feb 2023

How much money does Star Studios make from YouTube? 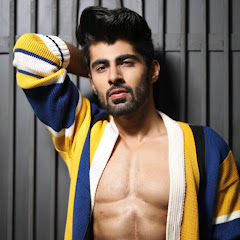 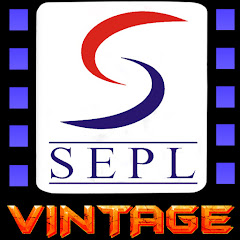 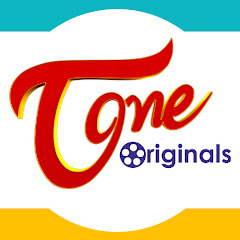 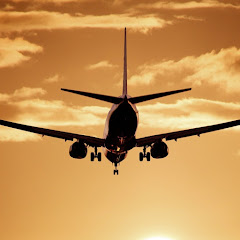 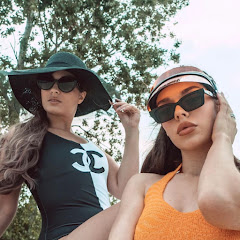 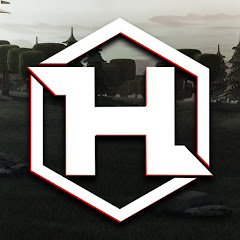