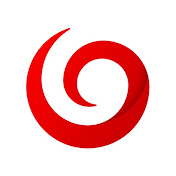 Televízia JOJ is a Slovak YouTube channel with over 1000.00K subscribers. It started 9 years ago and has 33498 uploaded videos.

Videos on the channel are posted in the categories Entertainment, Television program, Film.

How much money does Televízia JOJ make?

This income is valid for channel visits till Aug 01 and must be updated when channel data changes to reflect actual data. 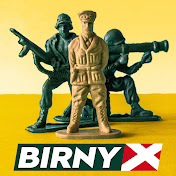 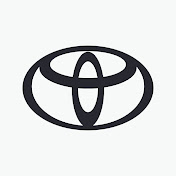 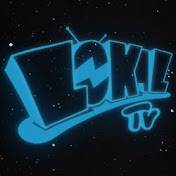 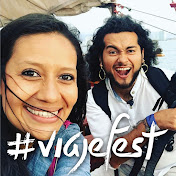 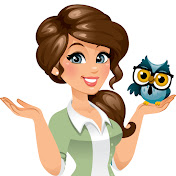 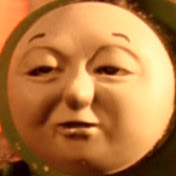