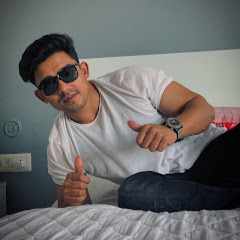 What is Wasim Ahmad Official's net worth?

Wasim Ahmad Official is an Indian YouTube channel with over 814.00K subscribers. It started 2 years ago and has 59 uploaded videos.

How much money does Wasim Ahmad Official make from YouTube?

Compared to the previous period, we have an average growth of 2.4% per week and 9.5% per month. 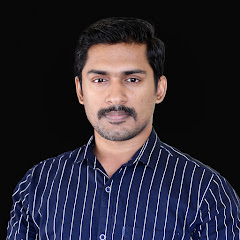 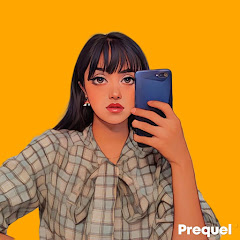 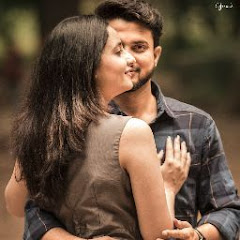 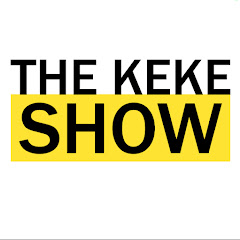 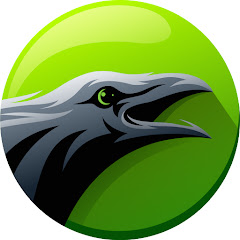 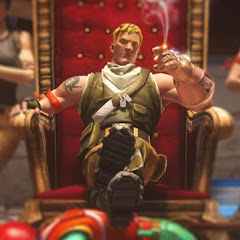